Through the Secret Keyhole – Bitcoin Value

Through the Secret Keyhole 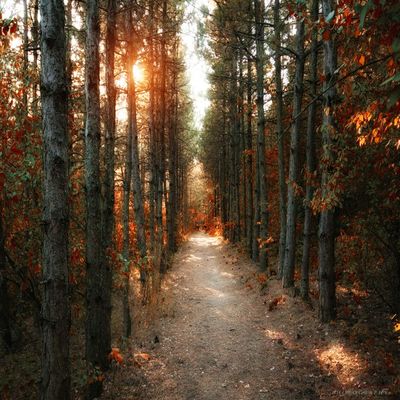 Only, her name was not Miranda.

The closest she had ever come to that name was in the form of an old key, which she had held tight to, for as long as she could remember. She kept it in her treasure box. 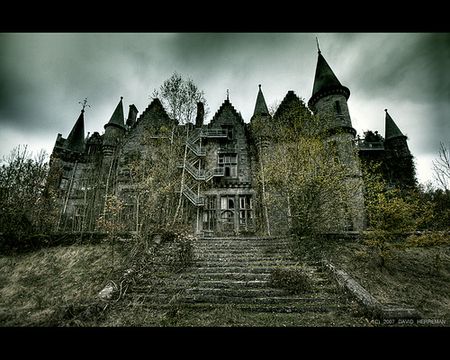 On the side of the key was one word engraved into the metal. 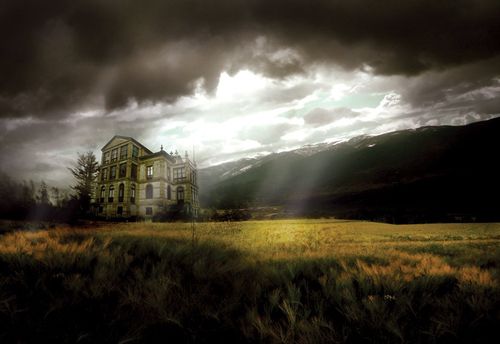 Who was this Miranda?

What was the place burned into her memory?

As she grew older, the vivid memories of this mysterious place grew stronger and stronger.

Until one day, when she discovered that Miranda was not a person at all.

Miranda was a place..

But, why did she have a key to such a place?

A key to a castle?

And how, how did she get it?

Castle Miranda was built in 1866 by Milner, an English architect. 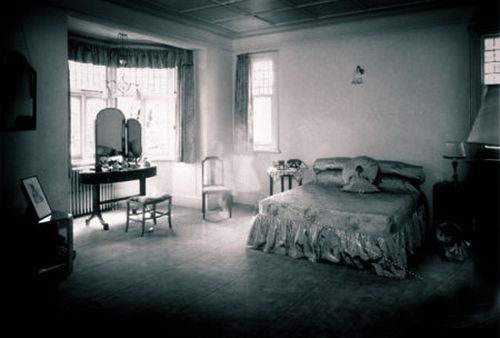 It had been commissioned by the Liedekerke-Beaufort family, who during the French Revolution had left their previous home, Vêves Castle. 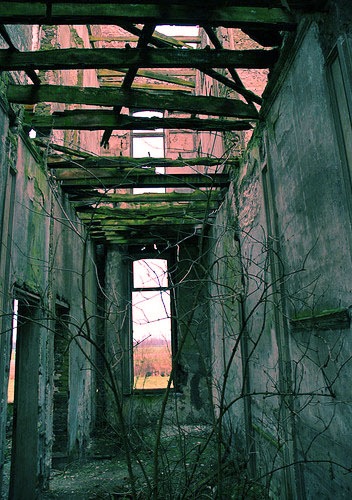 She pondered this new information, as she inspected her key. 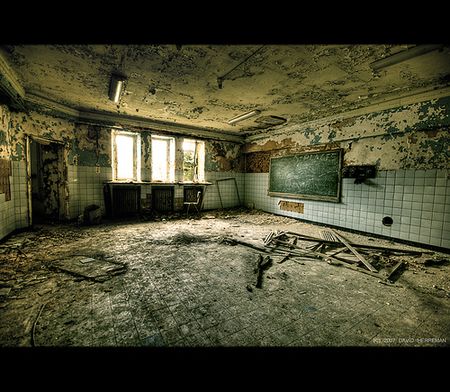 Still wondering why she had it.

She could hear the chatter of her family from outside of her bedroom door. 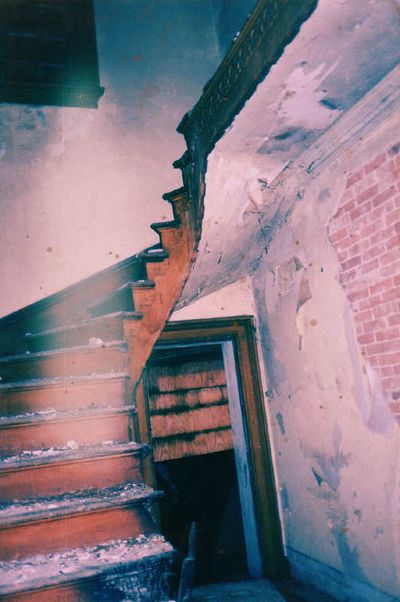 A family she never felt attached to.

Afamily she could not wait to get away from. 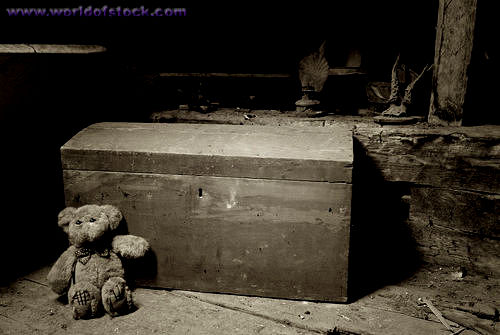 She spent her days daydreaming.

And, with each daydream her memories of Castle Miranda became clear as water. 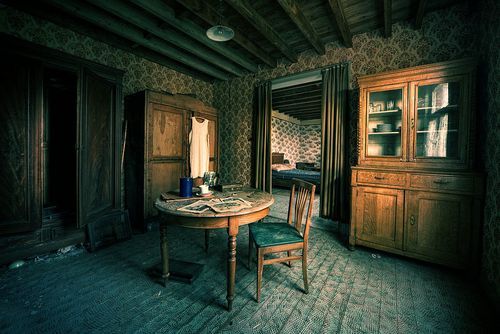 She remembered a grand kitchen, where she sat and nibbled on fresh bread, and ate soup poured in wooden bowl fulls by Cook. 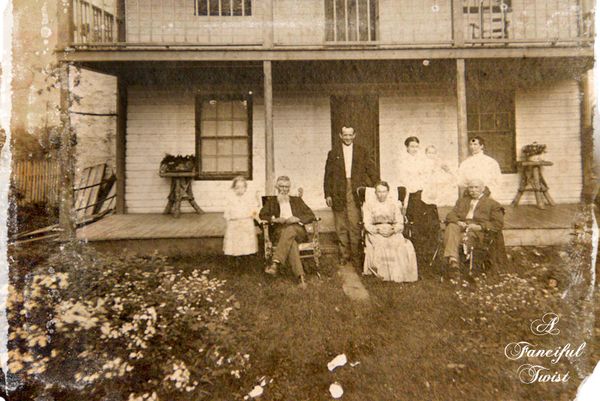 It was during dreams of Cook’s big bowls of delicious soup, and the sound of chalk on a chalkboard, that her memories came flooding back ten fold. 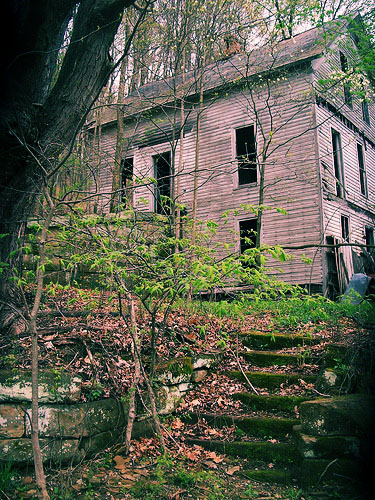 She could not have been more than 3 years old in those vast memories. 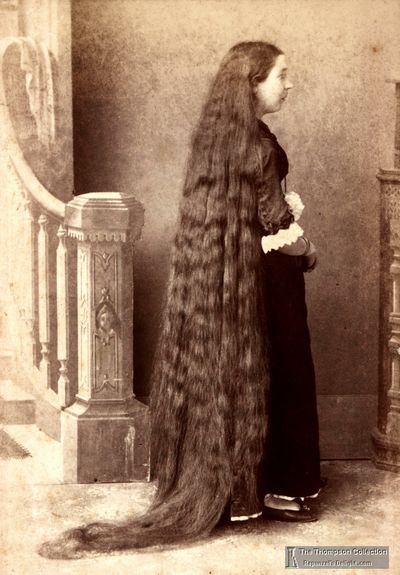 During world war II, Miranda Castle had become an orphanage. 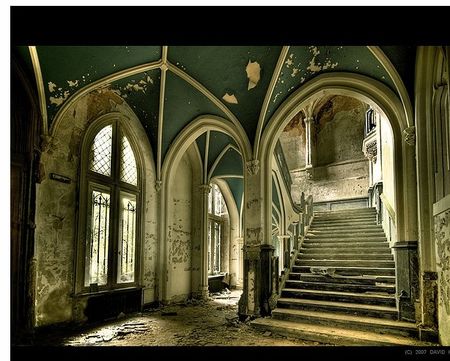 Is that how she got the key?

Had she once lived there?

The castle was left to ruin.

But one day, she vowed to return to Miranda, to Belgium… 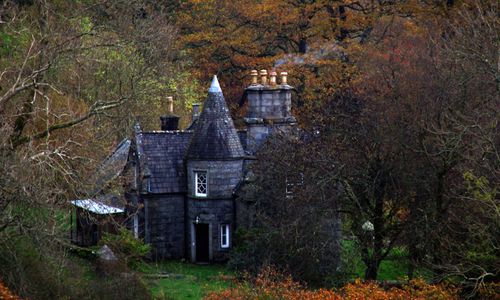 Miranda Castle is a real place.

As for my tale…

Well, you be the judge 😉

Artist, Vanessa Valencia ventures {Through the Secret Keyhole} to a magical place, where doors lead to treasures. Treasures that inspire the imagination…