My Perfect Day in Paris with Messy Nessy – Bitcoin Value

Just before the travel freeze was put in place, we met up with travel blogger Vanessa Grall, aka Messy Nessy, to fuel our travel lust. Seeking out those spots that are worth their salt is Vanessa’s primary trade. A skilled storyteller, her blog is steeped in stories of under-the-radar places and iconic figures in cities like Paris, New York, and London. If there’s an abandoned château to be explored, a museum that’s not in the guidebooks, a restaurant with interiors that date back centuries, or just a locked door somewhere in the city hiding a secret garden, then Vanessa’s the one to dive beneath the surface and unlock the story. 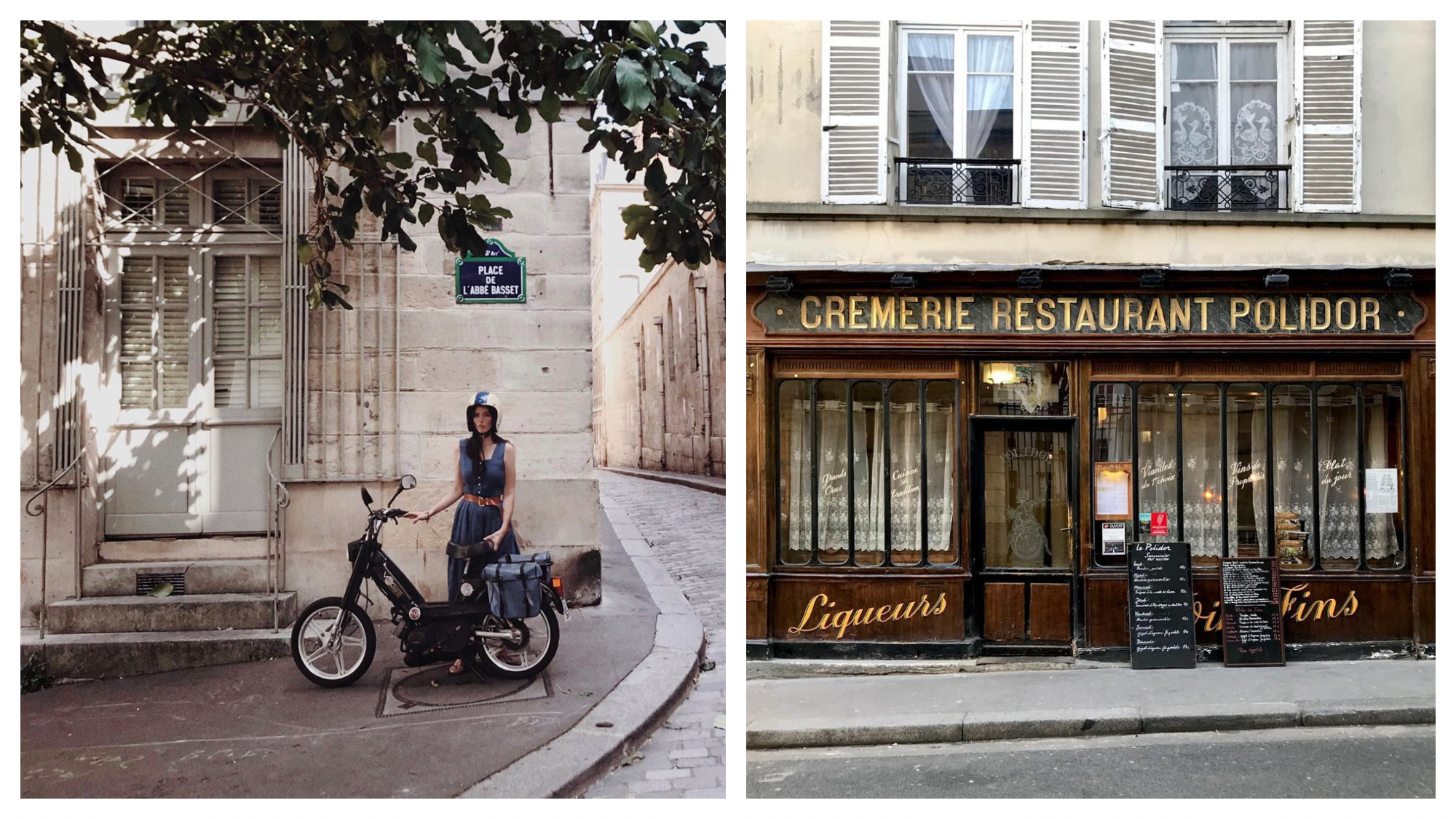 We met with the secret-uncovering explorer, who shared her top tips for spending a perfect day in Paris à la Messy Nessy with us. As soon as travel is possible again, we hope you’ll let yourself be tempted to wander off the beaten track to stumble up on those secret gems the city has to offer. 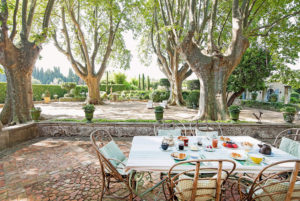 “First of all, my perfect day depends on whether or not I feel like having a lazy day or not. If it’s a lazy day, then I tend to stay in the neighborhood and have a walk around. Maybe pop into the Jardin des Plantes in the Latin Quarter to go and see the greenhouses, which offer this amazing tropical environment come rain or shine.

I also like to pop into the Natural History Museum next door, which is probably one of the few museums in Paris that hasn’t been written about to death. There’s everything I love here – old bones, dusty corners and cobwebs, lots of archives, and generally plenty of nooks and crannies to keep me busy. 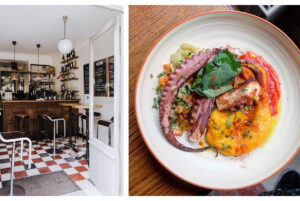 For lunch, I like to stop at the Grande Mosquée de Paris (Paris Mosque) as they have this pretty courtyard where they serve Moroccan food among the birds chirping. There’s also a hammam there, which I’ve been meaning to try for years.” 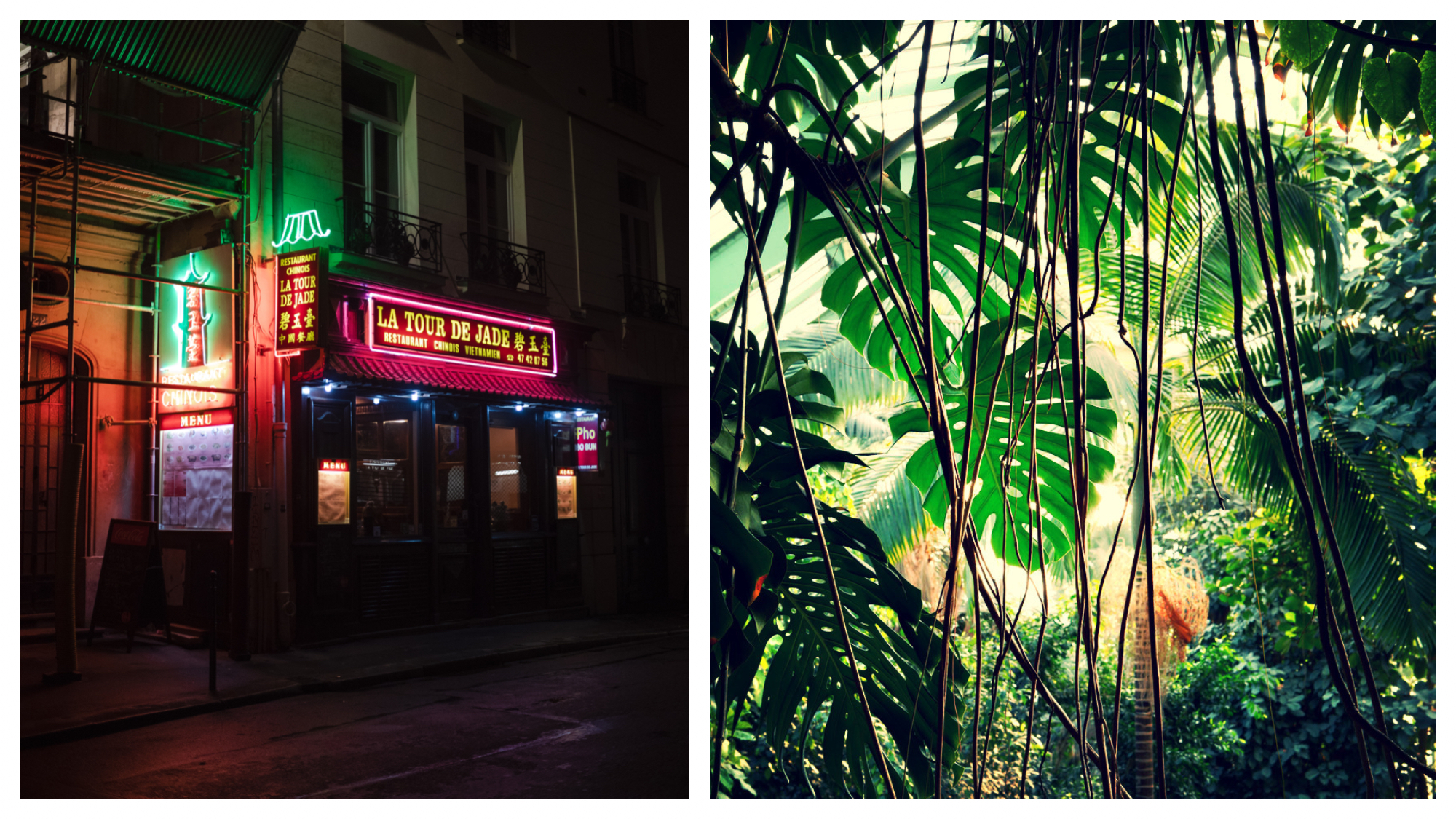 “On days I’m feeling more energetic, I like to explore. Maybe go see a squat I’ve heard about or an abandoned castle on the outskirts of Paris. I love finding abandoned châteaux for instance. I still get goosebumps when I stumble upon one – it never gets old. I also like to have a look around the 19th district as there are still quite a few places that have been left off the beaten track, like old mom-and-pop-style shops – they’re the most soulful places.” 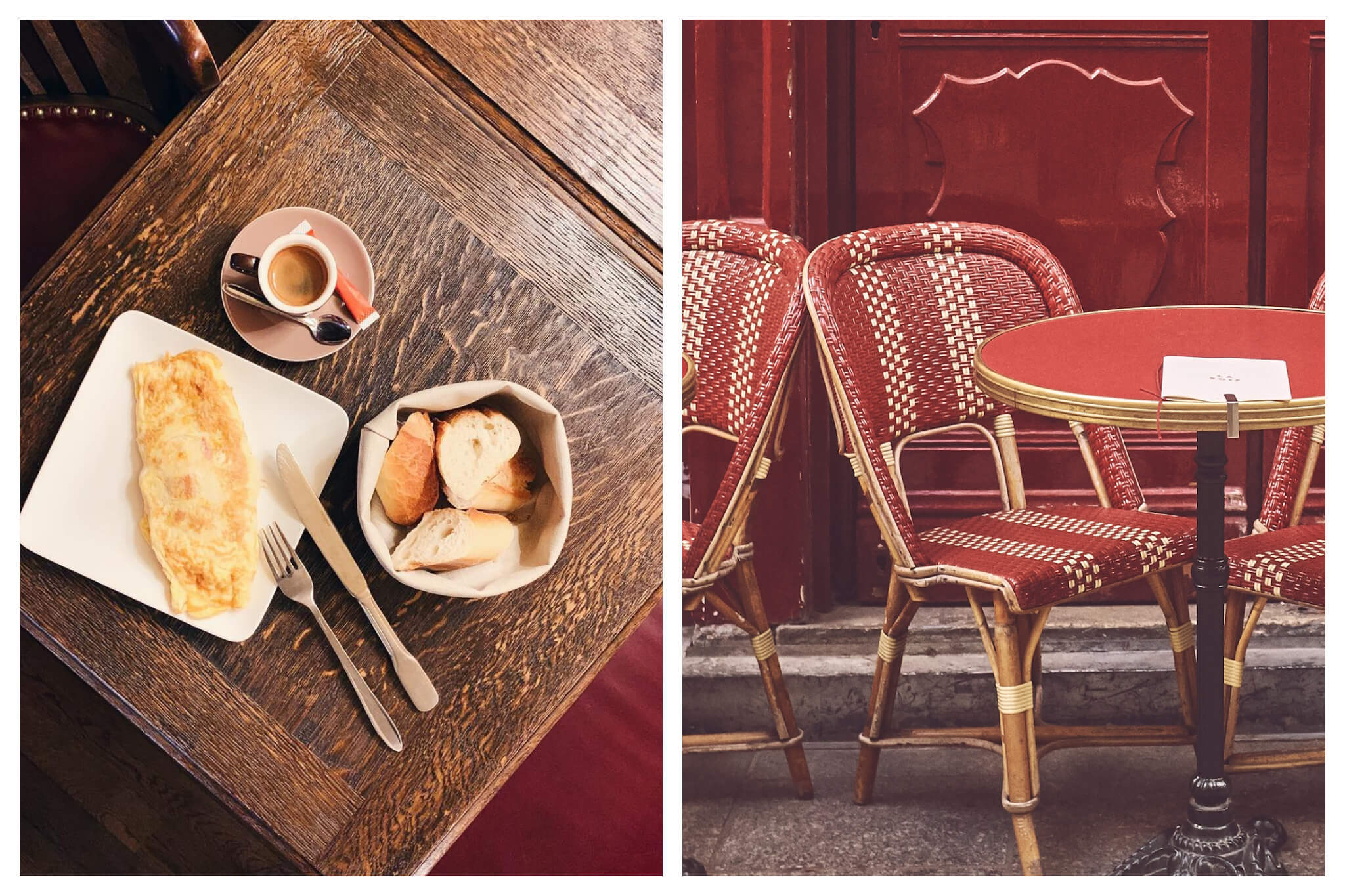 “I don’t usually have breakfast, so I usually head straight out. I like to eat at places that aren’t necessarily trendy but that have soul, like Au Petit Suisse just across the Jardin du Luxembourg. And on days when I hop over to the Marais, I love stopping at Robert et Louise. It’s a restaurant run by a husband and wife, and it’s been around for ages. It has a great big open fireplace, too. But if you don’t like meat then give it a miss, as this is what they do. 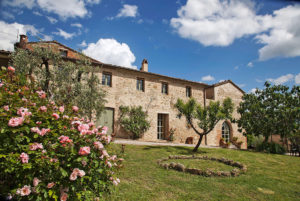 Alternatively, I love having a wander around the 13th district’s Vietnamese restaurants. I eat Asian food literally five times a week, so Chinatown is a haven for me. It’s cheap, it’s always open, and the food is great every time. And no matter what’s going on anywhere else in the city, you just know this area will always be alive and well. I also like it here because there are still a lot of secrets to find.” 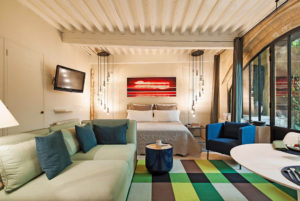 “Another thing I love to do is go to markets – especially the Marché Vernaison, which is part of the bigger Saint-Ouen flea market in northern Paris. It’s the most picturesque of them all, in my opinion. I love to make the most of the vintage ambiance and stop off at Chez Louisette for lunch when I am there. 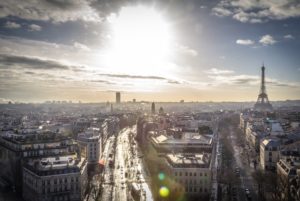 Another market I love, especially for shoe shopping, is the Marché Saint-Sulpice in Saint-Germain-des-Prés. When I’m in the neighborhood, my husband, Alex, and I like to take in a film at one of the cinemas in Odeon like at Christine 21. Actually, I wonder if the name of the area is linked to the fact there are so many cool, quirky little cinemas there! Watch this space…!” 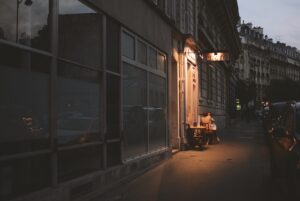 Part British, part American, Vanessa Grall launched Messy Nessy Chic eight years ago as a way of documenting and sharing her fascinating finds as she explored Paris, her adopted home city after moving from London. Today, Messy Nessy’s blog is one of the most-read travel sites, and her captivating stories now fill a series of beautiful Don’t Be A Tourist books. 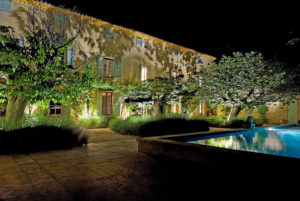 Written by Rooksana Hossenally for HiP Paris. Looking to travel? Check out Haven In for a fabulous vacation rental in Paris, France or Italy. Looking to rent long-term or buy in France or Italy? Ask us! We can connect you to our trusted providers for amazing service and rates. 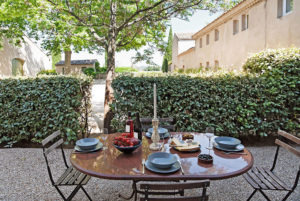 HiP Paris is an affiliate of Amazon and may earn a commission if you click through and make a purchase.

My Perfect Day in Paris

21 Ways The Secret Garden Prepared Us For Adulthood

How The Bible Transforms Your Life: Third Week of Lent