Jean-Louis Deniot’s travel schedule reads like the index of a world atlas. Since establishing his Paris-based architecture and interior-design firm at age 26, nearly two decades ago, the French native has risen to global design-star status. Known for luxurious and eclectic, yet decidedly contemporary interiors, the AD100 designer currently has projects on five continents, from Beverly Hills to Manhattan, London to Moscow, and in alluring destinations such as Hong Kong, Bangkok, New Delhi, and Chandigarh, as well as both sides of the Strait of Gibraltar, in Tarifa and Tangier. 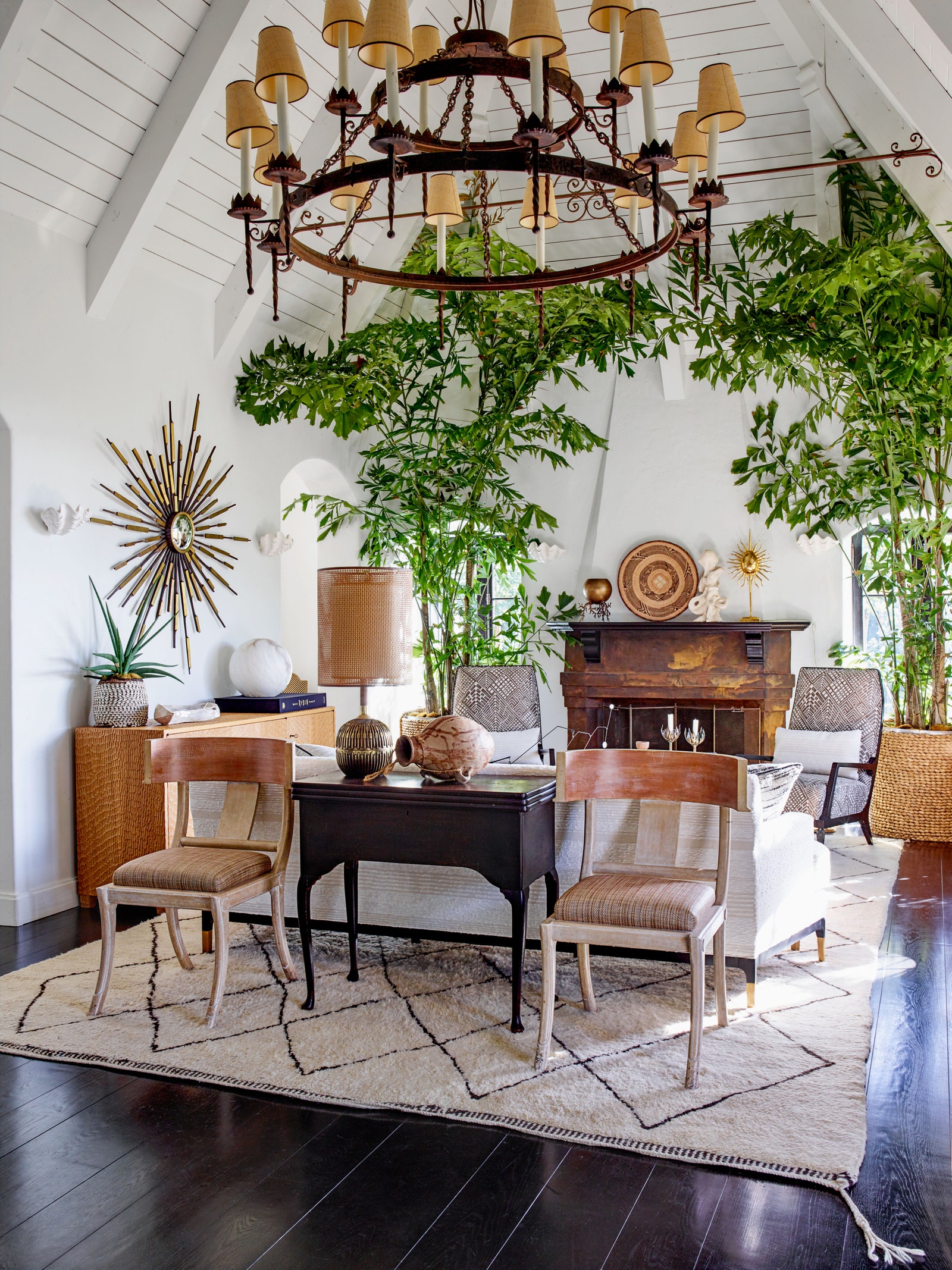 Given his far-flung exploits, Deniot’s Los Angeles getaway, nestled in the hills above Sunset Boulevard, serves as a well-earned retreat. “When the weather is nasty in Paris I jump on a plane and come to beautiful La La Land,” he says with a boyish grin, adding, “The light in Los Angeles is the most beautiful in the world.”

Deniot began visiting L.A. nearly 20 years ago, and he insists that there is no place more exotic for a Parisian. “I love the eclecticism of the architecture and cultures. Los Angeles is 20 cities within one,” he explains. “Every night of the week you can have a completely different experience. There are so many different tribes. That’s what makes it so fun.” 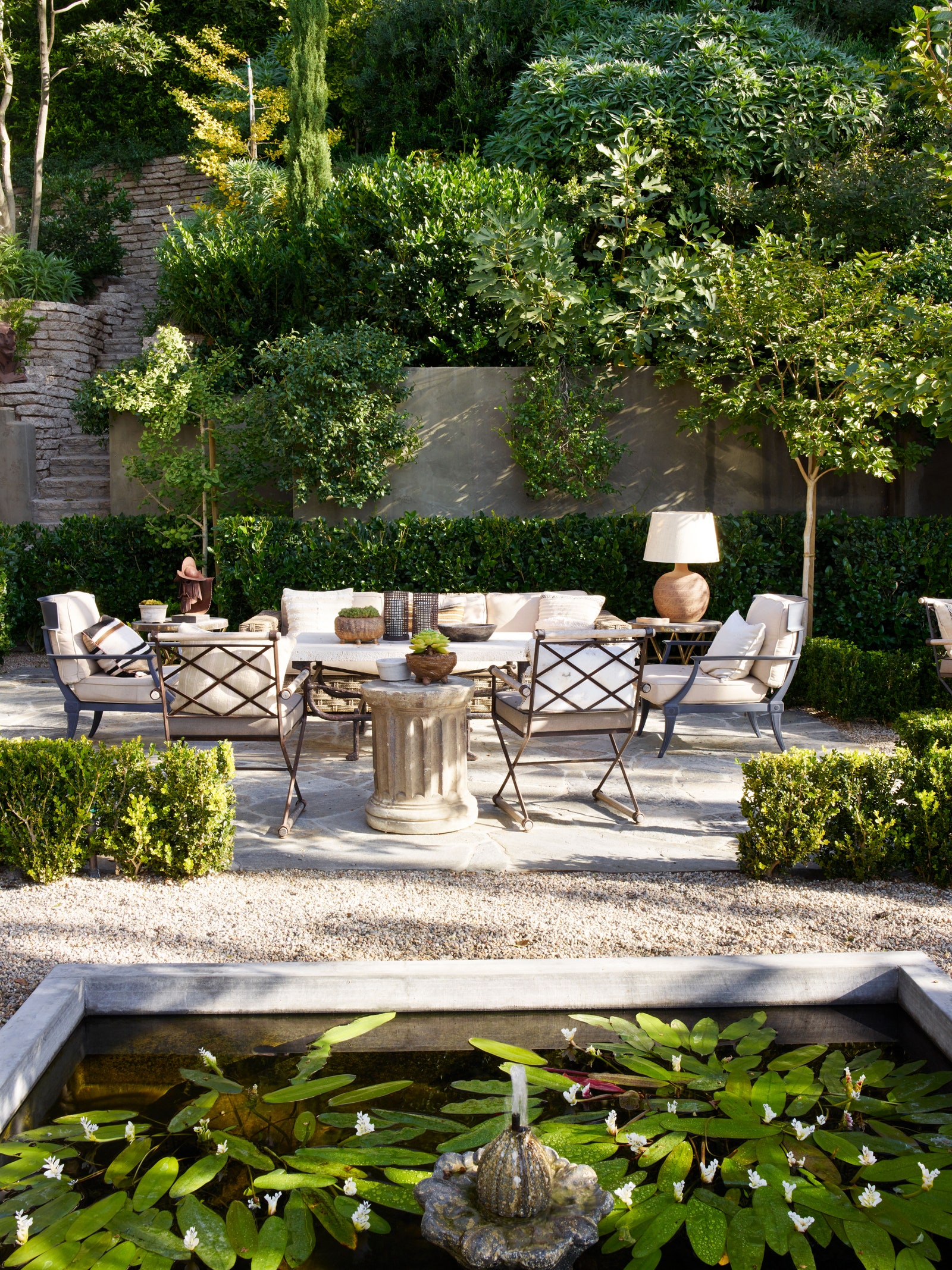 The 1930s home features a Tudor-style exterior and gardens by Shrader Design.

Eventually Deniot decided he wanted a place of his own. When he discovered his 1930s residence, he was immediately seduced by its fairy-tale quality. “I knew right away it was a keeper,” he says, speculating that the 2,800-square-foot home’s Tudor-esque exteriors coupled with its Spanish-style interiors were likely the creation of a set designer or someone working for the Hollywood studios of the era. 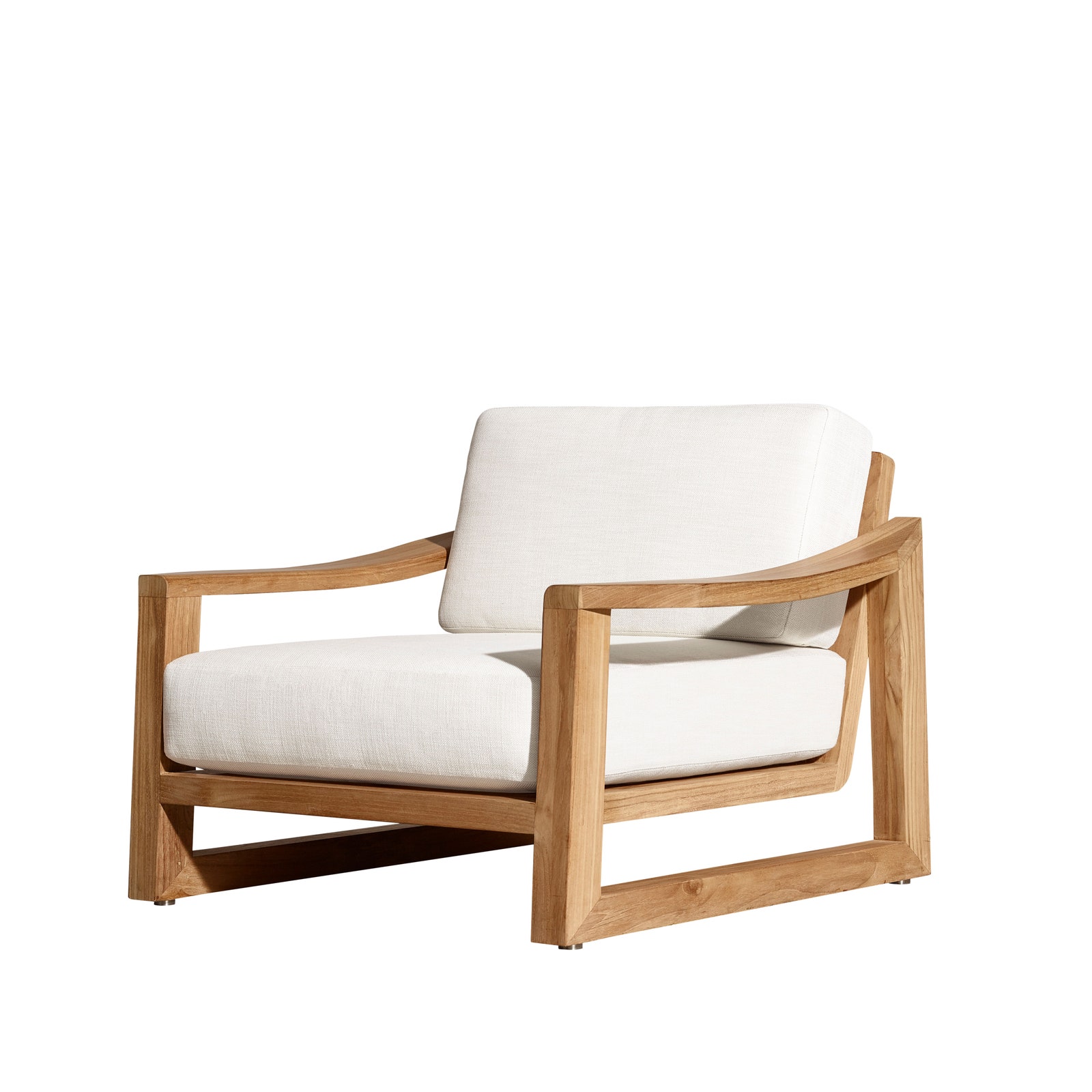 Deniot began plotting what would become a two-year renovation during extended stays in California. The hideaway, which he shares with his partner, real-estate and tech entrepreneur William Holloway, sits on an expansive oversize lot. “In L.A. people tend to build the biggest possible houses their land can accommodate,” he explains. “I did the opposite. I kept the house modest and extended the gardens.”

To tackle the challenge of creating a gracious garden on a tricky hillside site, Deniot brought in L.A.-based landscape designer Scott Shrader. “We literally carved out space,” Shrader says, describing the construction of a series of low terraced walls to create parterres for both planting and outdoor living. “Jean-Louis wanted the garden to be romantic, meandering, and filled with lovely smells and the sound of water. He had a vision of relaxed al fresco entertaining that unfolds from one discrete space to the next,” Shrader adds. (Indeed, the collaboration was such a success that Deniot penned the foreword to Shrader’s recently published book, The Art of Outdoor Living.) 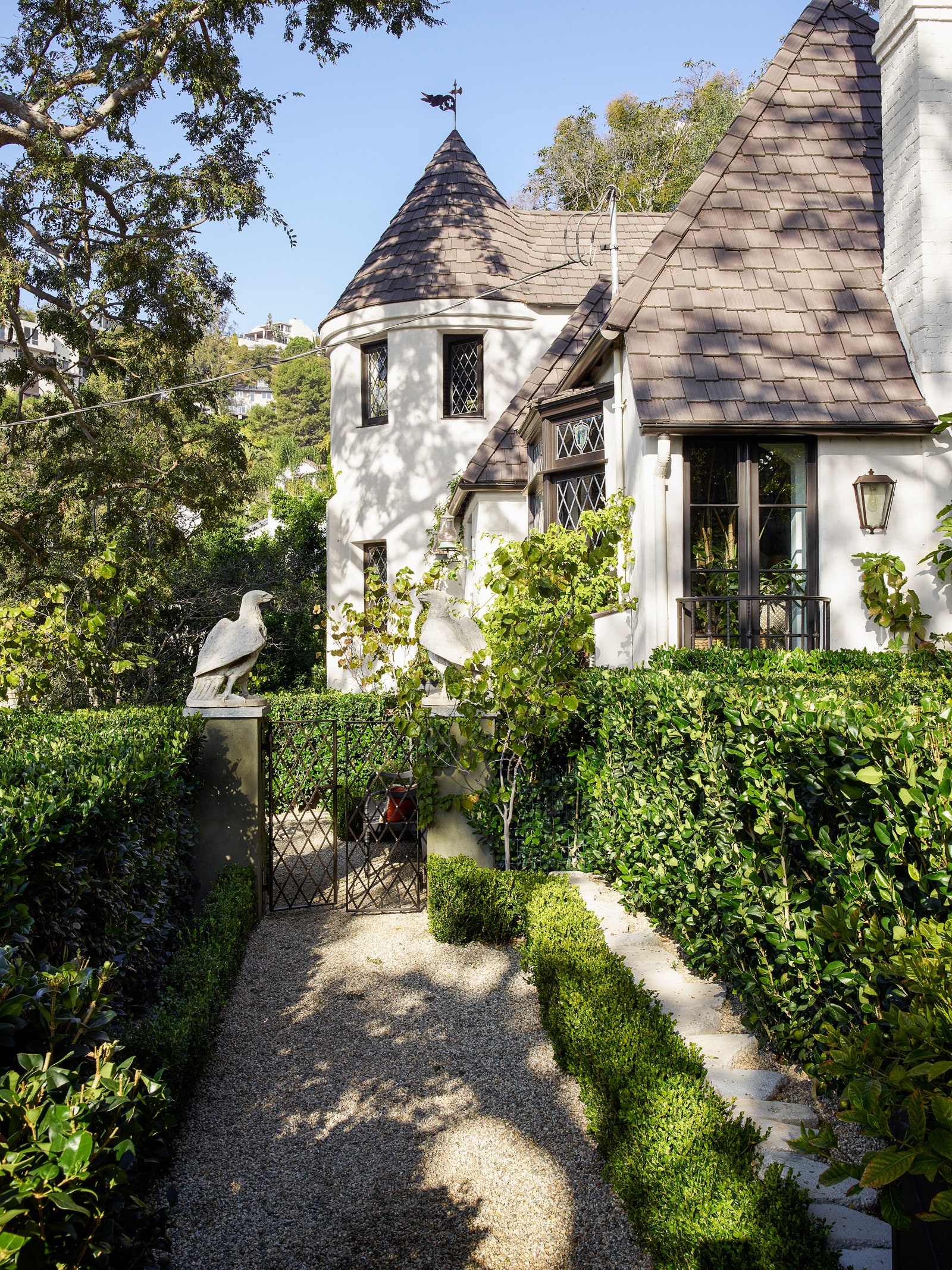 When it’s raining in Paris, designer Jean-Louis Deniot simply hops a plane to his blissful hideaway in sunny Los Angeles

How to Create a Tea Garden

Tips for your side yard makeover

How to Create a Tea Garden

Tips for your side yard makeover